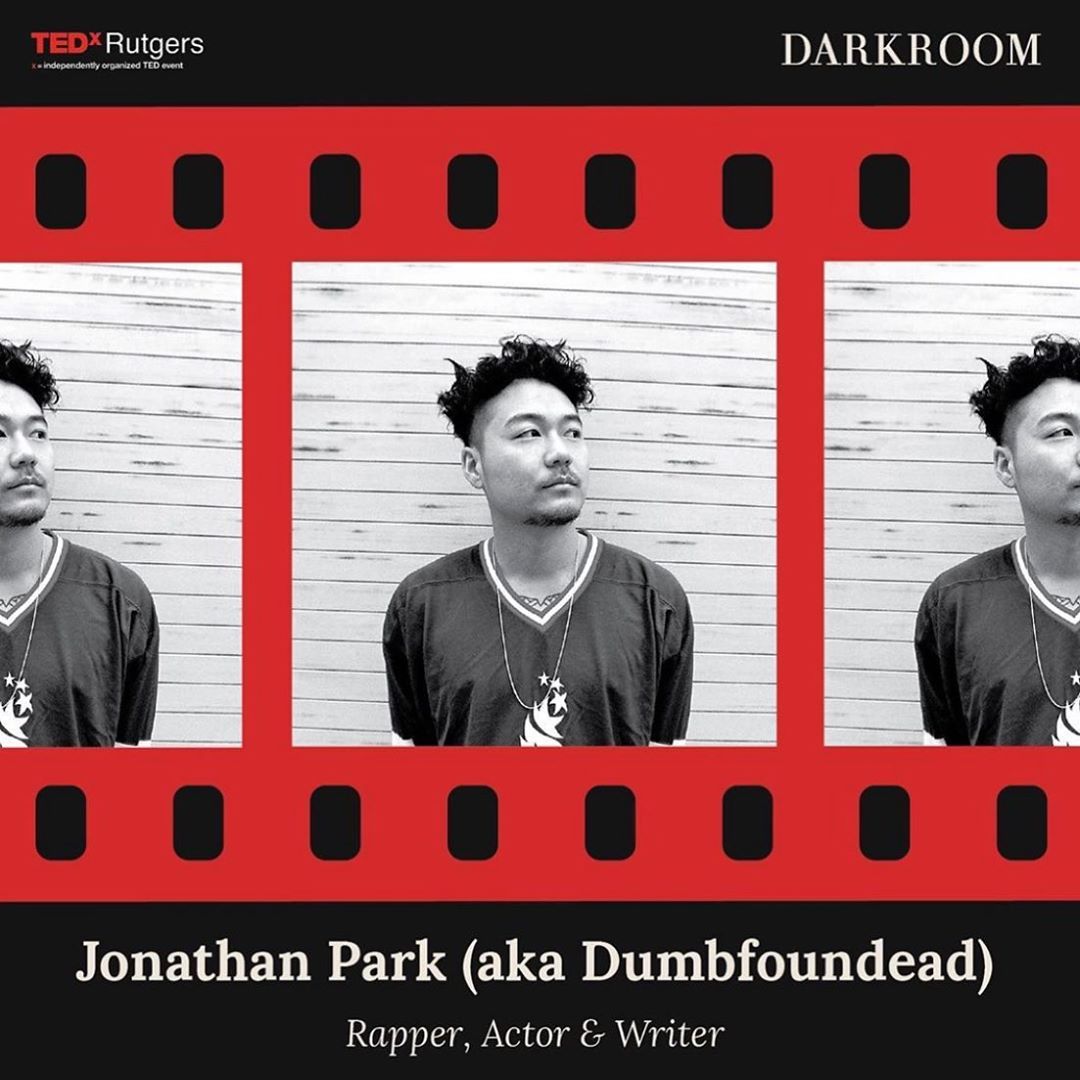 February 12, 2020 In dumbfoundead By transparentarts

Dumb is official speaker at this years TedXRutgers

Dumbtalk 💯. @dumbfoundead announced as an official speaker at this years @tedxrutgers @ted on Feb 22nd. Dumb been a huge influence on the rise of Asian presence in global music and media over the last 10 years from his start as one of the top freestyle battle rappers in the world to helping build 88 Rising with the intro of Keith Ape and Rich Brian to the team. Now he’s venturing into tv and film featured on Awkwafina’s new series on Comedy Central and developing culture defining projects for the future. Thank you Dumb for what you do, we are excited for this 🙏🌐. 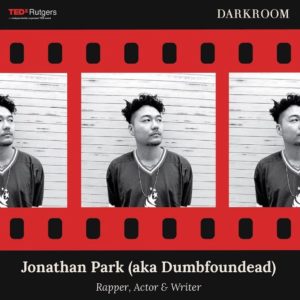