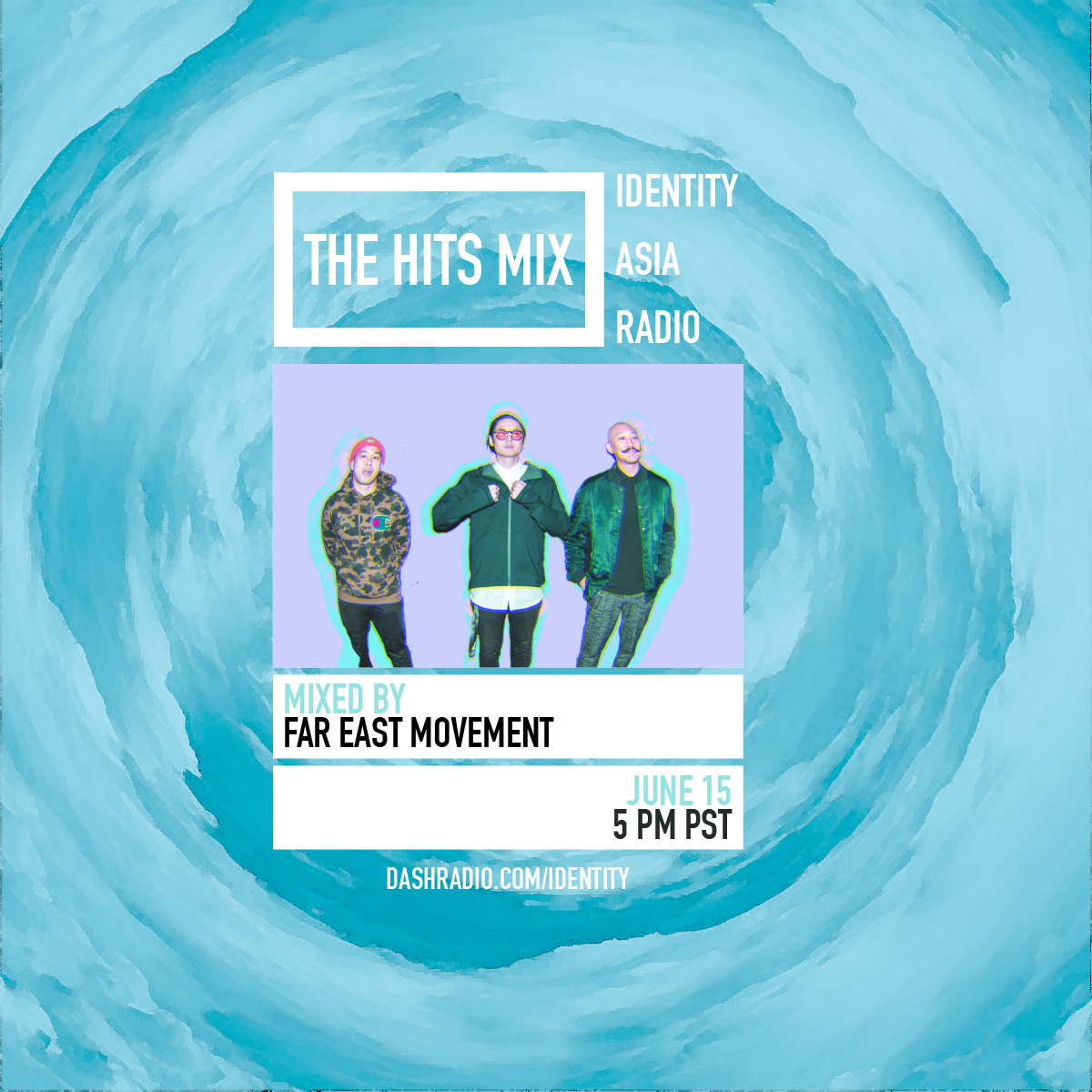 TA RADIO: We recently started a Global Asia webradio station on @dashradio called @identityasia , the first global Asia radio station to be played on the dash in Cadillacs and all GM future cars along with online app streaming. We had a soft launch a few months ago and had a jumpstart of over 100k listeners in 1 month and over 3 months the listeners have jumped to 750k!!!! 🙏🙌💙🌐. @fareastmovement are starting a global Asia music HITS MIX, mixing hits pulled from the different charts in China, Korea, Japan, US charts, plus fan favorite data from Dash.. to widen our musical identity! .
.
.
**!! Tune in tomorrow at 5pm pst for the first chart mix of its kind from us and hit us in the comments on our IG with what you want to hear next show…. 🌐